This is to show you how I am using RJTextEd as an adjunct to another tool to implement functionality that an older product does not have. 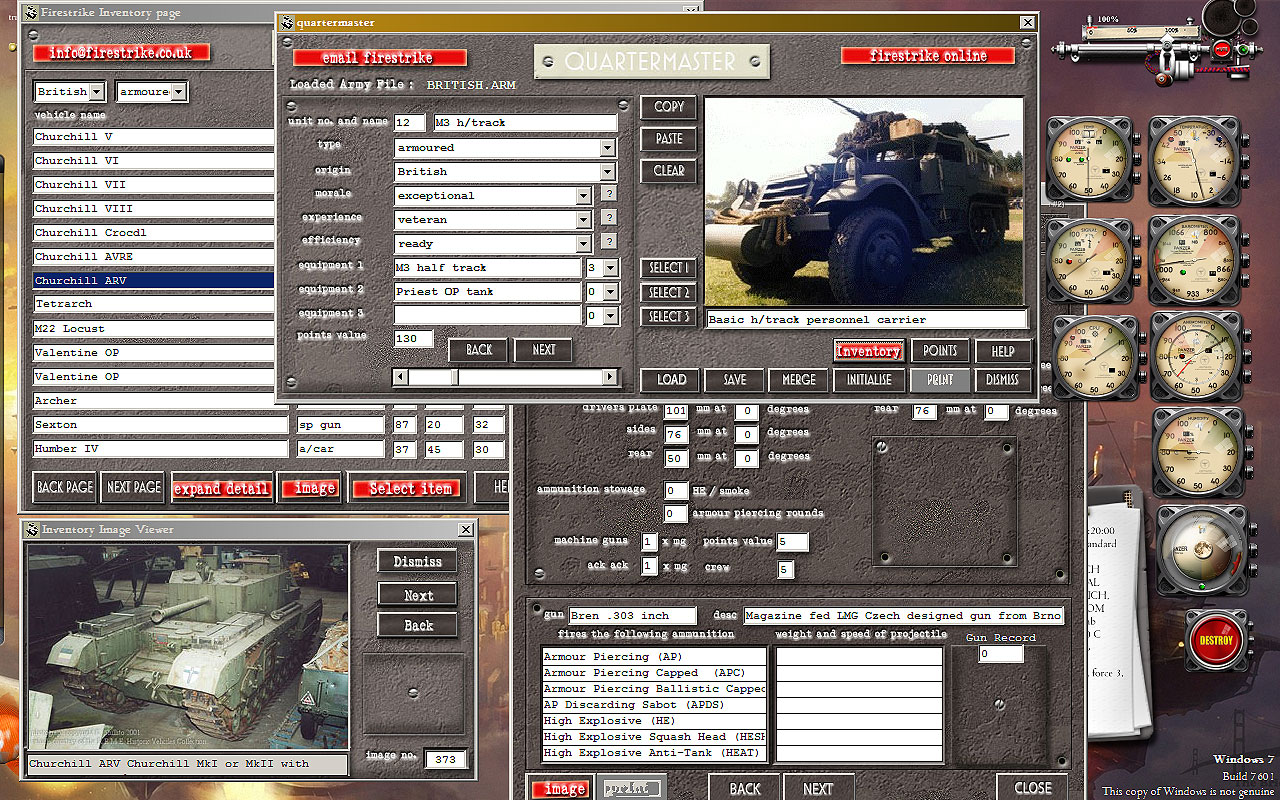 This is a screenshot of my desktop with some software displayed that I originally wrote in the 90s. It was a military simulation tool that was a very early precursor to tank games such as World of Tanks. Some primitive 3D effects but mostly 2D. Firestrike was designed to be a comprehensive tool to support desktop wargaming tabletop figures and vehicles in 15/20mm to 1/300th scale. The PC program was designed to be a tool for the umpire to determine the outcome of a battle between two opposing armies of up to 1,200 vehicles per side. It had a graphical interface in the days when such things were rare. It aimed to be easy to use and fast to operate. I cut my original Photoshop skills on this software.

I am using the VB6 IDE to update and improve the code but I am continuously using RJTextEd whenever I need capabilities that the VB6 IDE does not have. The VB6 IDE allows you to edit files externally, with an add-on named MZ-tools it also has buttons to enable the current document to be edited using a default editor (RJTe) and the IDE itself is aware of any code-changes made by an external editor, asking if you want to reload the project whenever changes are made. 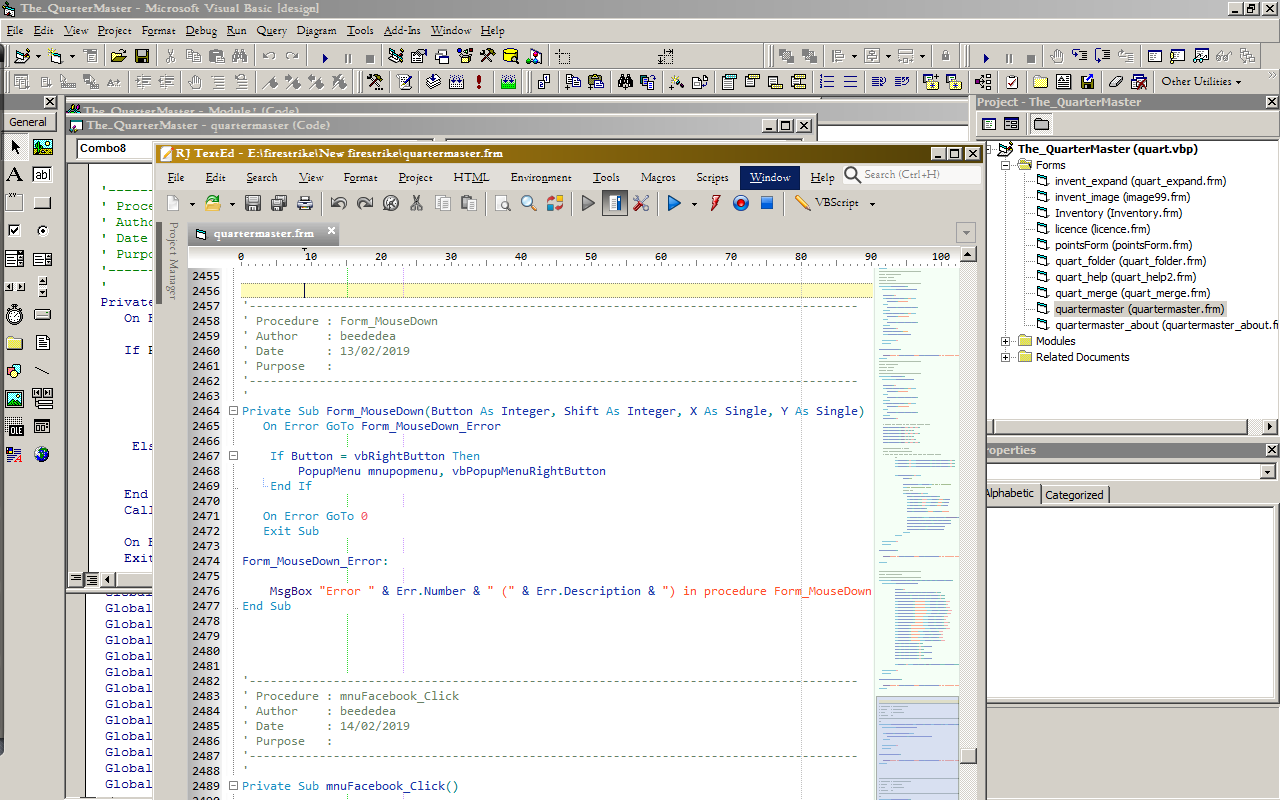 Fig 2.0 VB6 IDE and RJTe as the external editor during macro changes to the code.

Due to Rickard's recent improvements RJTe has advanced search and replace functionality that is far superior to that of the VB6 IDE. RJTe also has macro capabilities that are just plain missing in VB6 IDE so bulk changes are almost always carried out in RJTe instead. When I wrote this my programming skills were limited and the result is a lot of voluminous replicated code with the usual spaghetti-like structure. I am using RJTextEd's search/replace and macro functions daily to fix my old code. Frankly, I couldn't have done it without it. 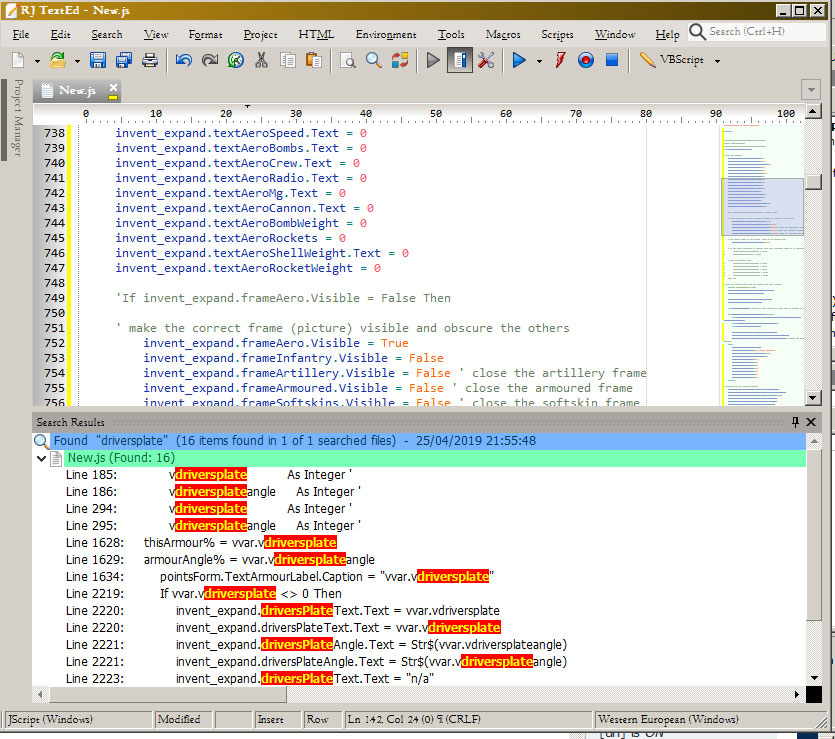 All in all, RJTe is a very useful adjunct to VB6 development.

I am now using three editors:

i. RjTextEd as my main development editor for coding javascript projects for the web and for desktop, also for enhancing VB6 where it falls short.
ii. Context as a quick and fast-initiating editor for quick and dirty editing ( I think of it as RJTextEd lite!)
iii. VB6 as the IDE for BASIC program design and coding.

Why am I coding an old program in an outdated language such as VB6 ? Well, for a start I am loving the old VB6 IDE, it works very well, it is blisteringly fast. I suppose 'puters are SO much faster these days than they used to be. Each core is 10-15 times what I would have used back in the day, yet now I have more than just one CPU core, drives are many times quicker than they used to be and all modern computers have so much more memory. Start-up and compilation times are now measured in seconds rather than minutes and as a result it is a delight to develop and run my old programs. The fact that a programming environment from 1991 is still usable and capable of building decent apps in 2019 is rather impressive. Why Microsoft gave up on VB6 still astounds me as one of its largest corporate failings over the last 30 years. Microsoft have squandered so much that was good and lost a lot of goodwill in the process. The VB6 IDE was superb in its day and despite some limitations (as described above) is still very usable. The VB6 language is very standard, usable and if you were brought up on BASIC it is the ultimate expression of that language just as VB.NET is definitely NOT. Professional programmers often detract from what VB6 really is, what they don't understand is what VB6 is capable of. I think of VB6 as an advanced scripting language with its own IDE which has access to all the facilities of the o/s, through COM/ActiveX and one that is capable of producing compiled binaries. That is a combination that is hard to beat.

This VB6 project was the biggest thing I had ever attempted but just before the turn of the century I abandoned my biggest computing effort of all time solely because Microsoft deprecated the programming environment. They threatened to pull the plug to stop VB6 running on Windows and they provided no possible upgrade path. It was soul-destroying. Instead, I went onto other things and abandoned Firestrike and MS products altogether. If I had known that VB6 would survive as a usable environment despite Microsoft's best efforts to kill it, I might have actually continued the development.

Many years later and the good news (for me) is I have picked it up again!

The program shown above is just part of the whole program. This was an interface to the core databases that stored the vehicle, weapon and gun data allowing you to create an army from any vehicle used during the Normandy campaign of World War II. The work to collate all manner of information on all the combatant's vehicles, to photograph and process all that data and provide it in a usable form was a large amount of work for one man to achieve. Even though I eventually abandoned it, it had one good side effect - it taught me programming.

The VB6 IDE is a nice place to work, however there are limitations of the old VB6 IDE in comparison to RJTextEd.

I have previously mentioned the search not being up to scratch, well it is usable but a bit annoying at times. CTRL+H is used to bring up the search/replace dialog rather than CTRL+R in every other editor I have used. You cannot define key sequences in the VB6 IDE so you cannot redefine set key sequences as you can in RJTextEd. The code is not as actively colour-highlighted as you would expect, the syntax highlighter gives just three variations in colour, black for valid VB6 code, blue for VB6 keywords and green for comments with red reserved for errors. There is no useful line numbering which is strange for a BASIC variant. Line numbering was removed as it used to be part of BASIC's code and was considered a retro feature but the IDE does not provide a replacement line numbering facility so you can't jump to a line of numbered code. A useful feature missing is that branch Lines are not drawn to indicate the start and end of if/then statements.

Using the VB6 IDE has given me some food for thought, it has certainly made me want some of the more desirable functionality that VB6 has, within RJTextEd, I'll have to raise some requests for those.

RJtextEd also needs a language template for VB6, there is one for VBscript but it is not the same. I may raise that.

I have made progress:

Amatol TNT * 1.1 ' used as a general HE in WWII
Picratol * 1.16 'Used in armour-piercing shells and bombs as insensitive to shock 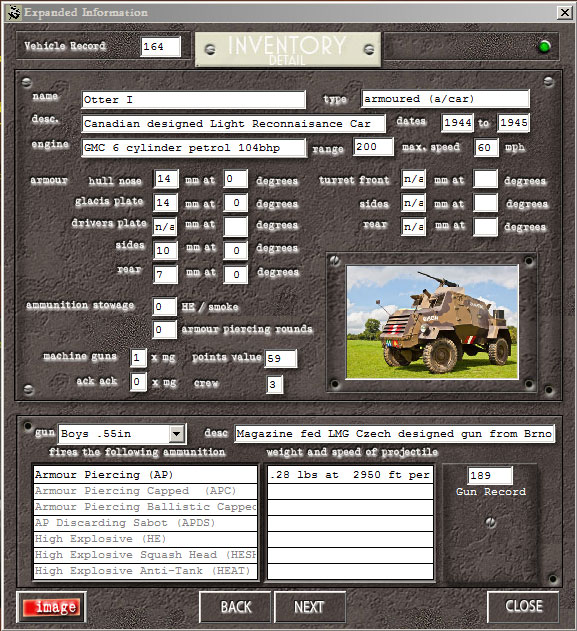 Fig 3.0 View of one of the resulting application windows.
"Noli pati a scelestis opprimi"... or is it "non lacessit illegitimae te carborundum"?

Wow, these gauges are incredible!

Such detail and graphical richness. I do not really use desktop widgets myself but these are the sort of quality graphical apps that make me wonder why the Windows time setter / picker has to be relatively dull!

Very sweet work and, also, I think it's a very cool idea to have posts about the software created with RJTE in this forum. OK, sure, it's possibly not exactly in context but as long as we can ensure it's kept in a particular sub forum, should be very enlightening. Coding can be such an anonymous, lonely job ... at least for me ... at times. It's great to be able to share the results of our hard work.
Top

Thanks. Your feedback appreciated. Programming can be lonely work and it is good to share. We all work on those things that we hold dear and I like to bring graphical applications to life. I find the square boxes with grey buttons to dull for real existence which is full of colour and vitality.

IF we can assist RJ with increasing the popularity of his superb editor whilst showing off our own capabilities using it then I feel happy to contribute to this thread, I wish others would do so too as I'd love to see what others are producing sing RJTextED.
"Noli pati a scelestis opprimi"... or is it "non lacessit illegitimae te carborundum"?

yereverluvinuncleber wrote: ↑
19 Jan 2020 21:17
Thanks. Your feedback appreciated. Programming can be lonely work and it is good to share. We all work on those things that we hold dear and I like to bring graphical applications to life. I find the square boxes with grey buttons to dull for real existence which is full of colour and vitality.

IF we can assist RJ with increasing the popularity of his superb editor whilst showing off our own capabilities using it then I feel happy to contribute to this thread, I wish others would do so too as I'd love to see what others are producing sing RJTextED.

Well, I certainly agree there. Alas, my code tends to result in less than glamorous, even pretty, front ends! Oh how I wish I had the talent to add graphic design to my skillset.
Top

Oh, how I wish I had programming skills to match my graphical ones... We are all cursed!
"Noli pati a scelestis opprimi"... or is it "non lacessit illegitimae te carborundum"?

If you ever want help or assistance creating graphical applications I am always here to help.
"Noli pati a scelestis opprimi"... or is it "non lacessit illegitimae te carborundum"?

I have just knocked up a new program, a resistor value checker. You simply select the buttons on the utility according to the colours on any resistor and it will tell you the value.

Still building Yahoo widgets using javascript and photoshop and coding with RJTExtEd. Not as much as I used to as the old YWE engine is now unsupported and there isn't much point in coding for obsolete platforms but this one is for me. I will find this utility most useful.
"Noli pati a scelestis opprimi"... or is it "non lacessit illegitimae te carborundum"?

You can find me on Deviantart https://www.deviantart.com/yereverluvinuncleber/gallery/
Top
Post Reply
37 posts